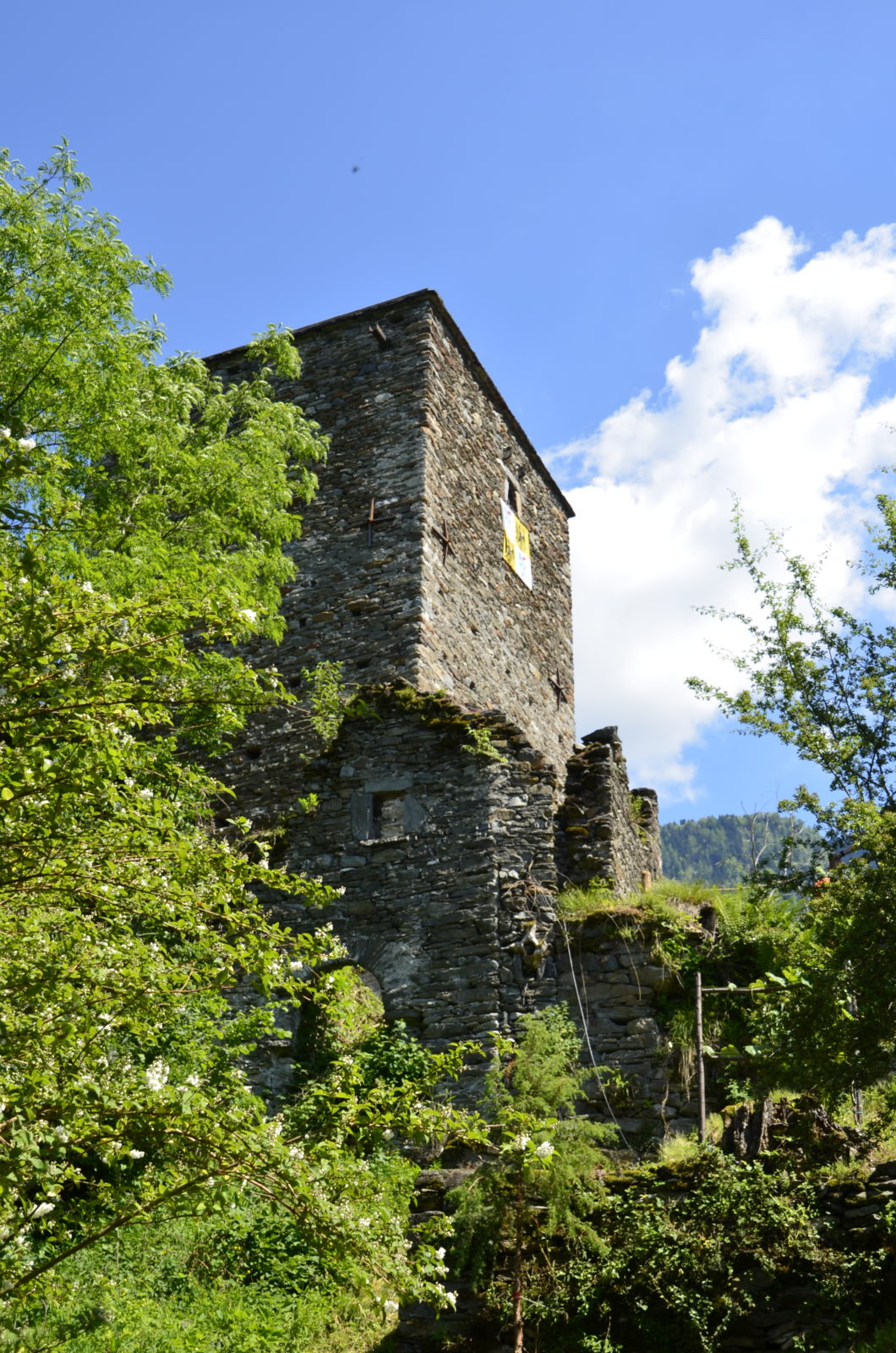 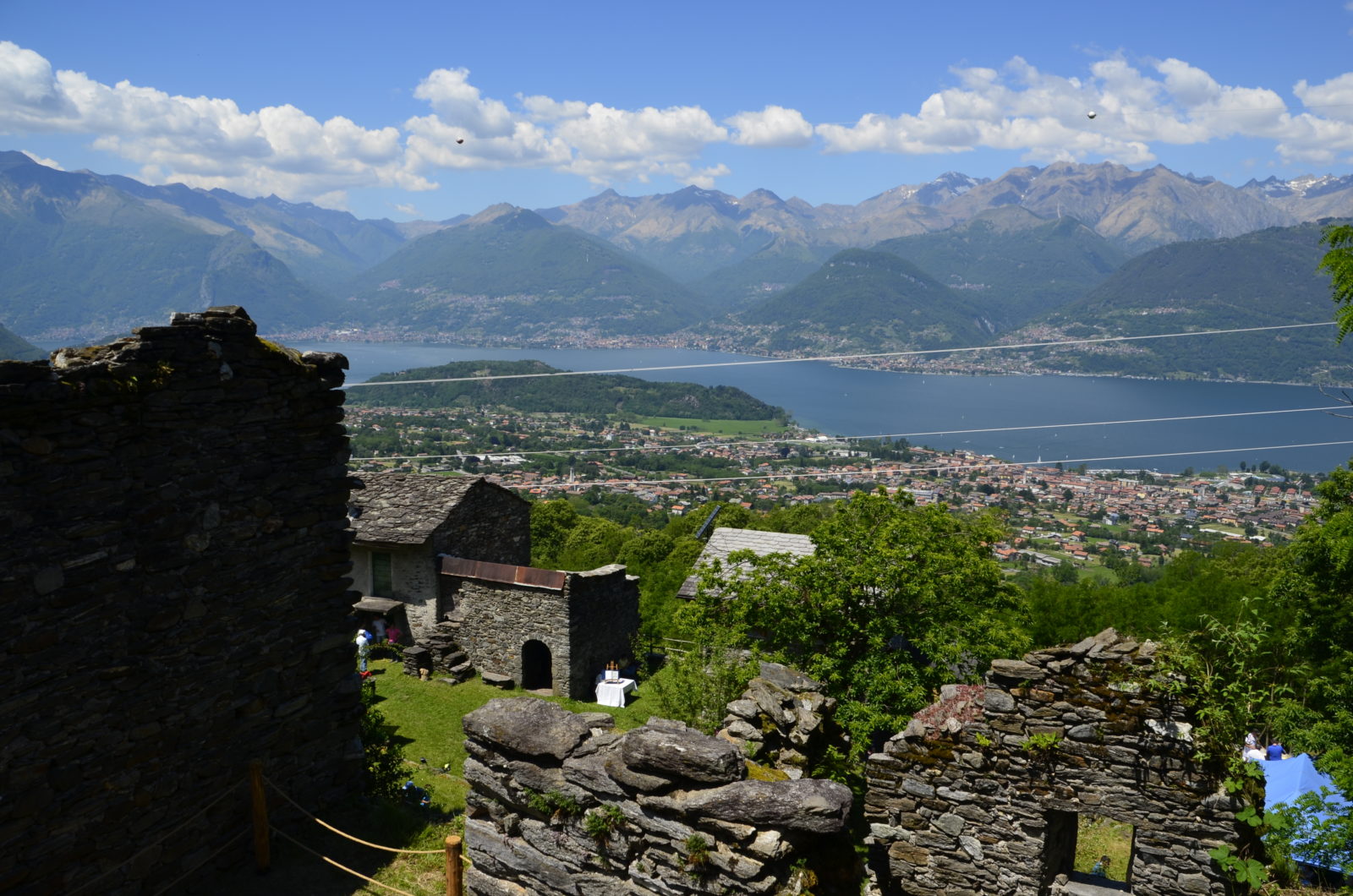 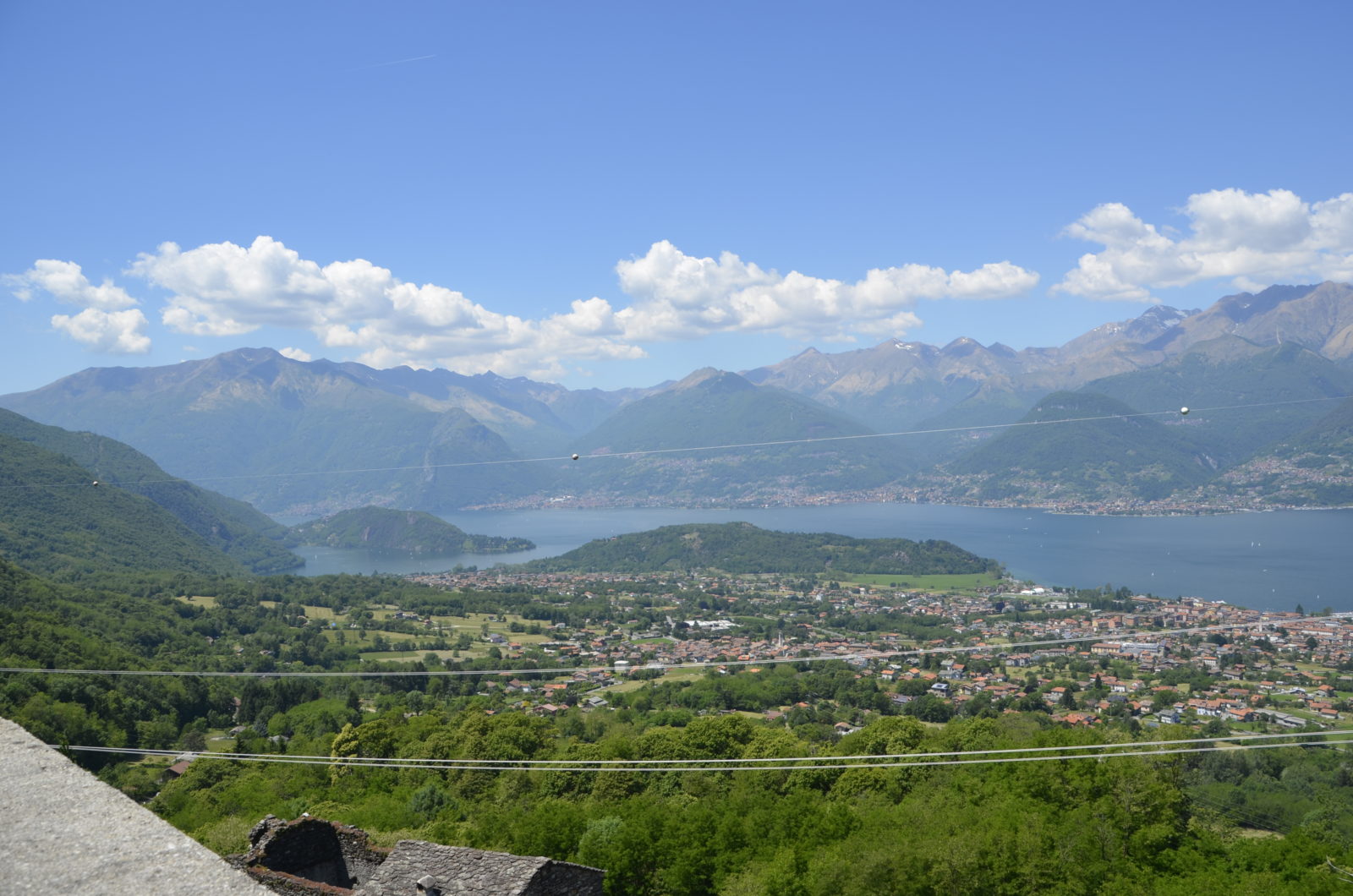 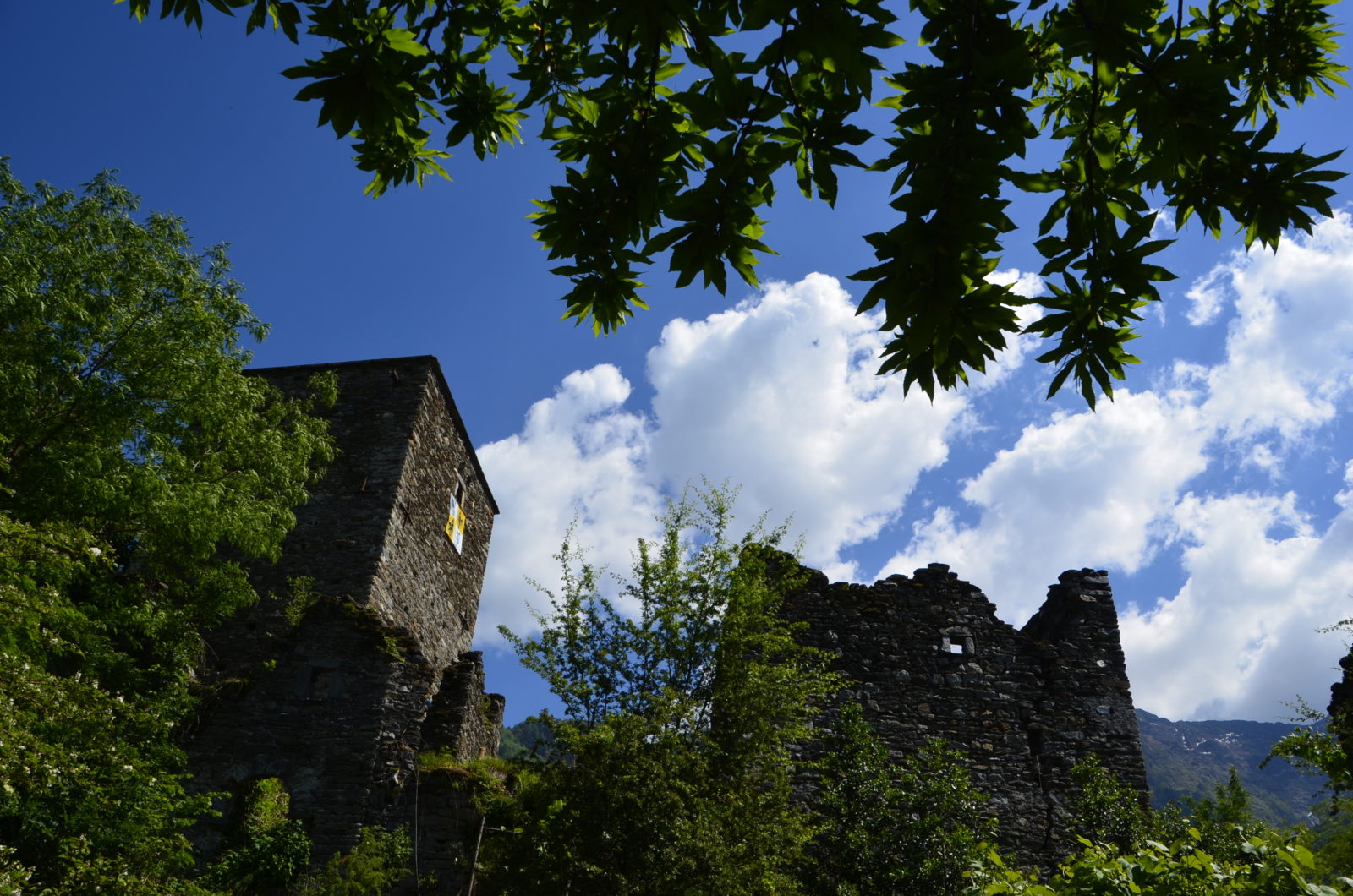 
The tower is open only during summer but we suggest you to walk there also in the other seasons, the viewof the lake from here is breath-taking.

At the sloops of the Mount Legnone there is the medieval village of Fontanedo, in a dominant position over the Como Lake and the Valtellina.

At the center of this medieval village there is the Fontanedo Tower. The Tower has a square plan and it was built with local stones. The few hisorical records remained, state that the Tower was built in 1367 by the will of Bernabò Visconti as outpost in the defensive system. In fact, the village was in a strategic postition from where it was possible to have control over the road that from Lecco through the Valsassina led to the Valtellina. This road is nowadays known as Sentiero del Viandante.

There isn't better way to enjoy the lake view than leaving your car and start walking...