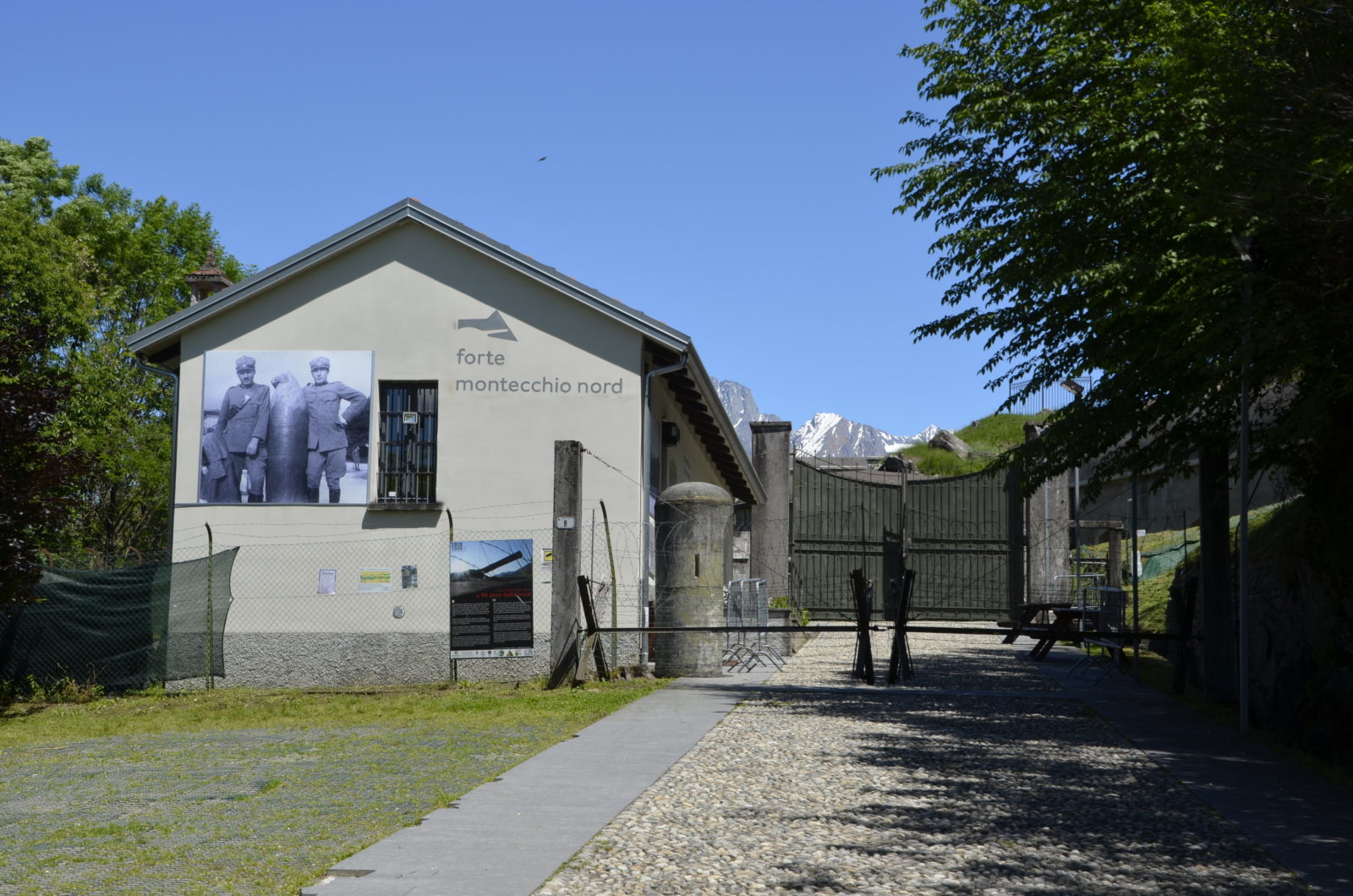 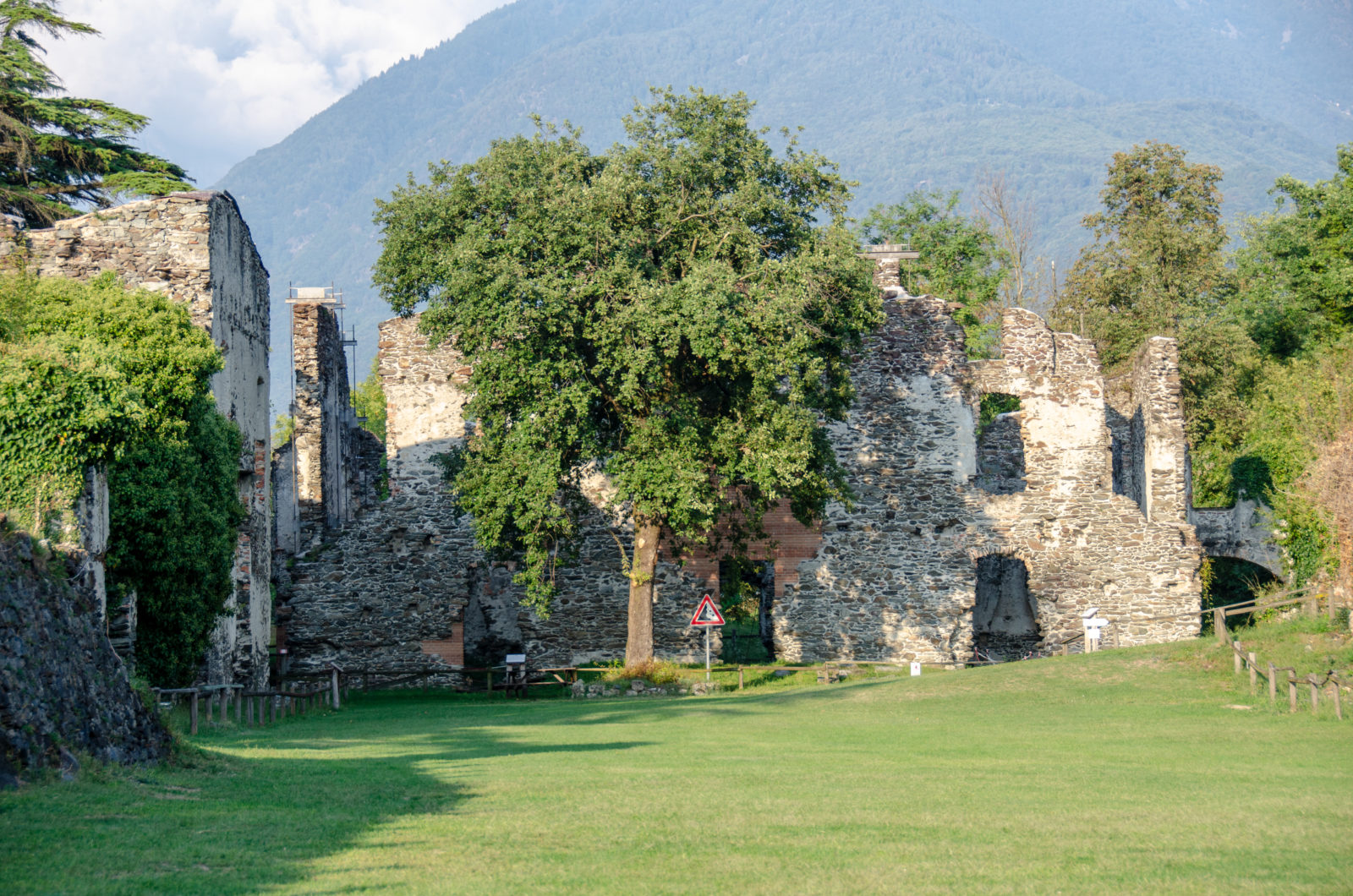 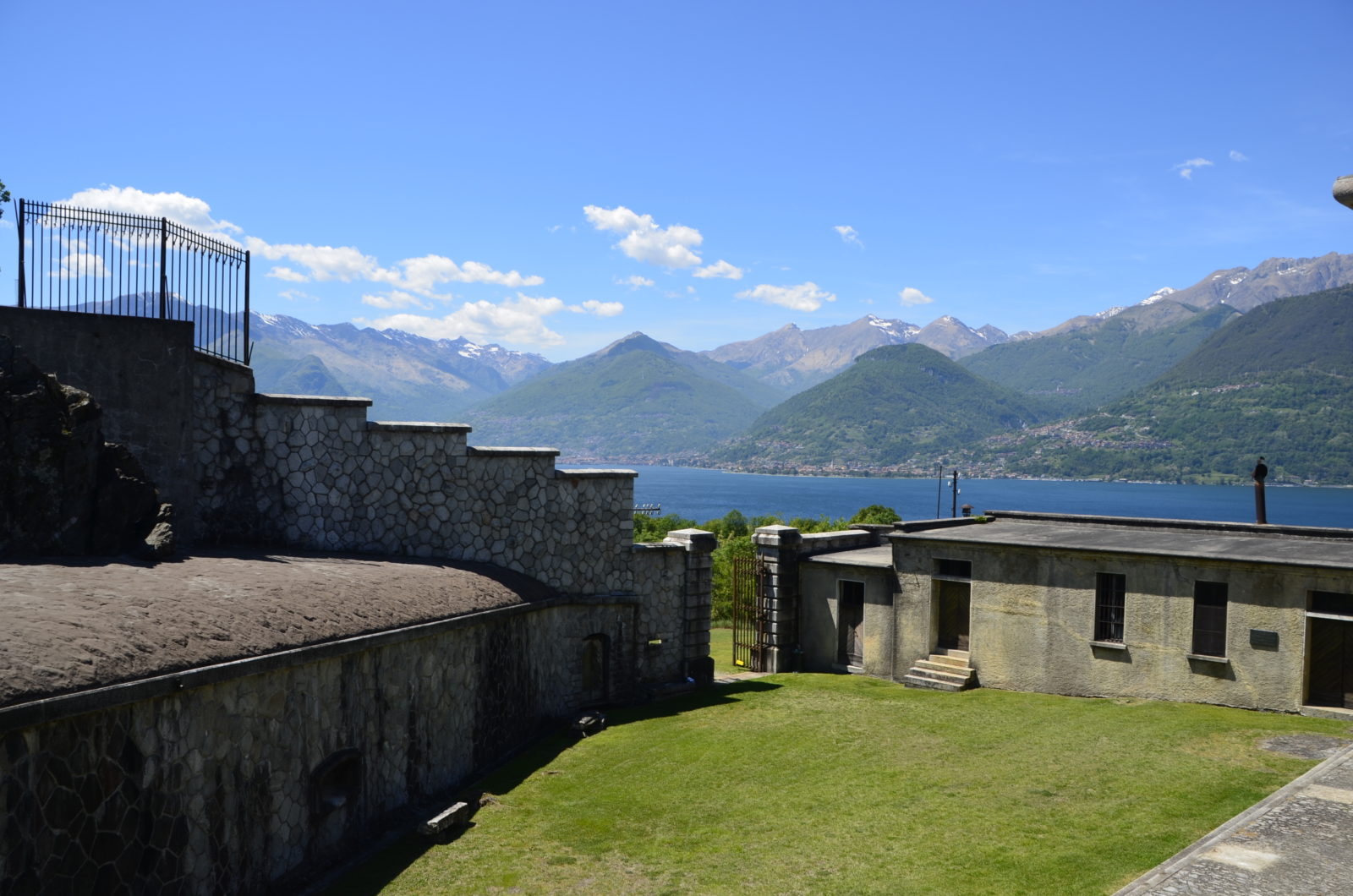 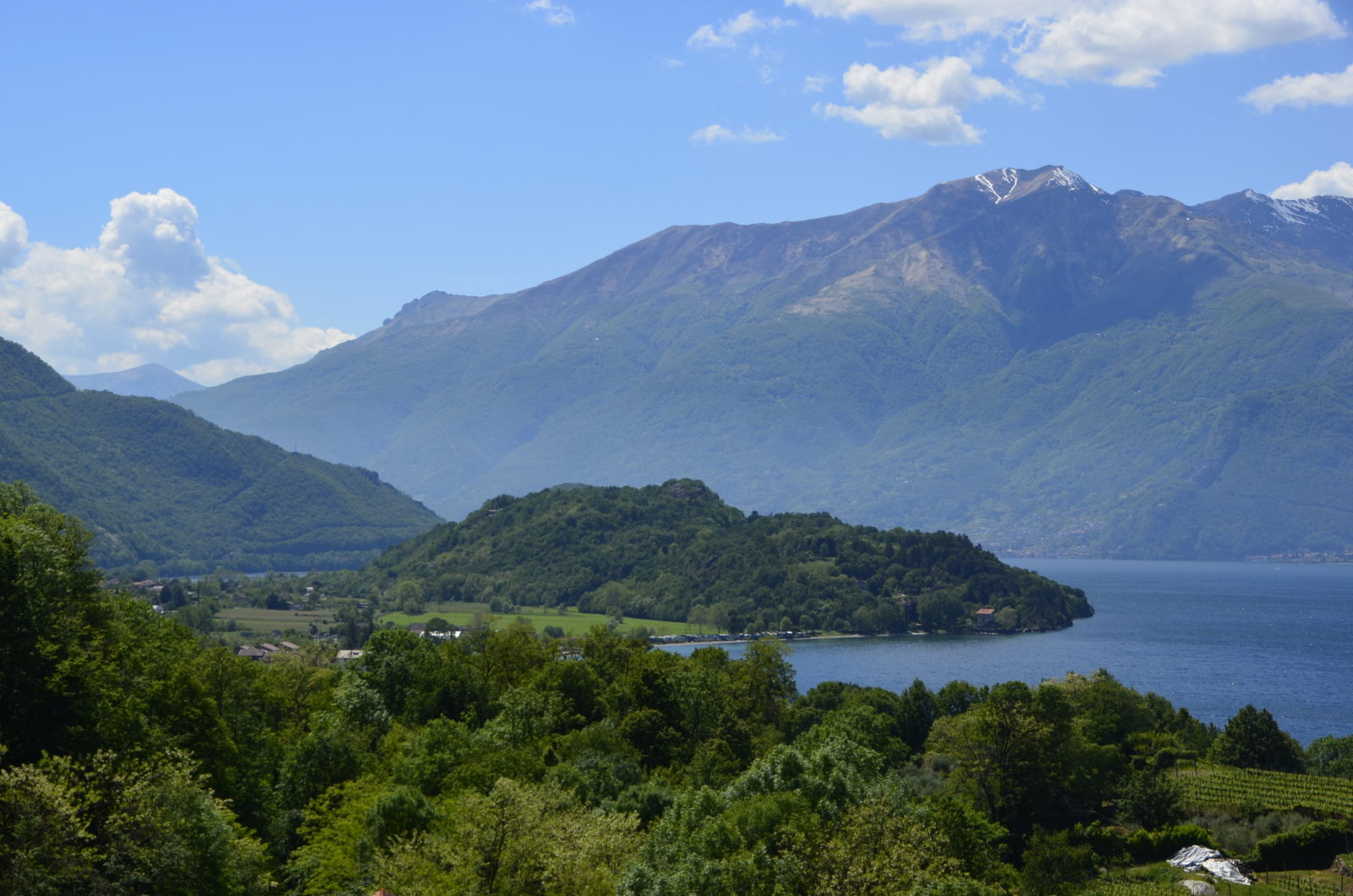 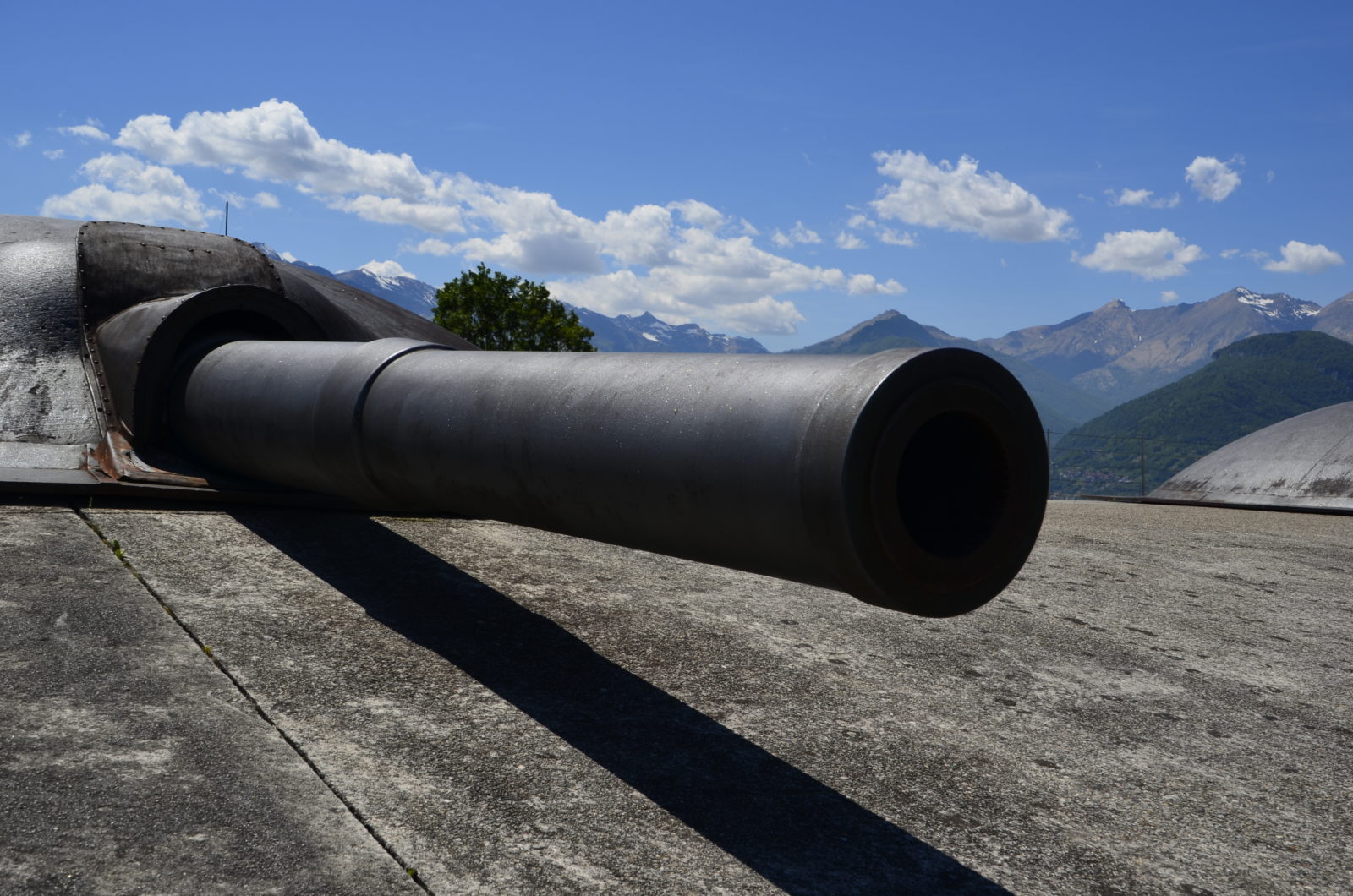 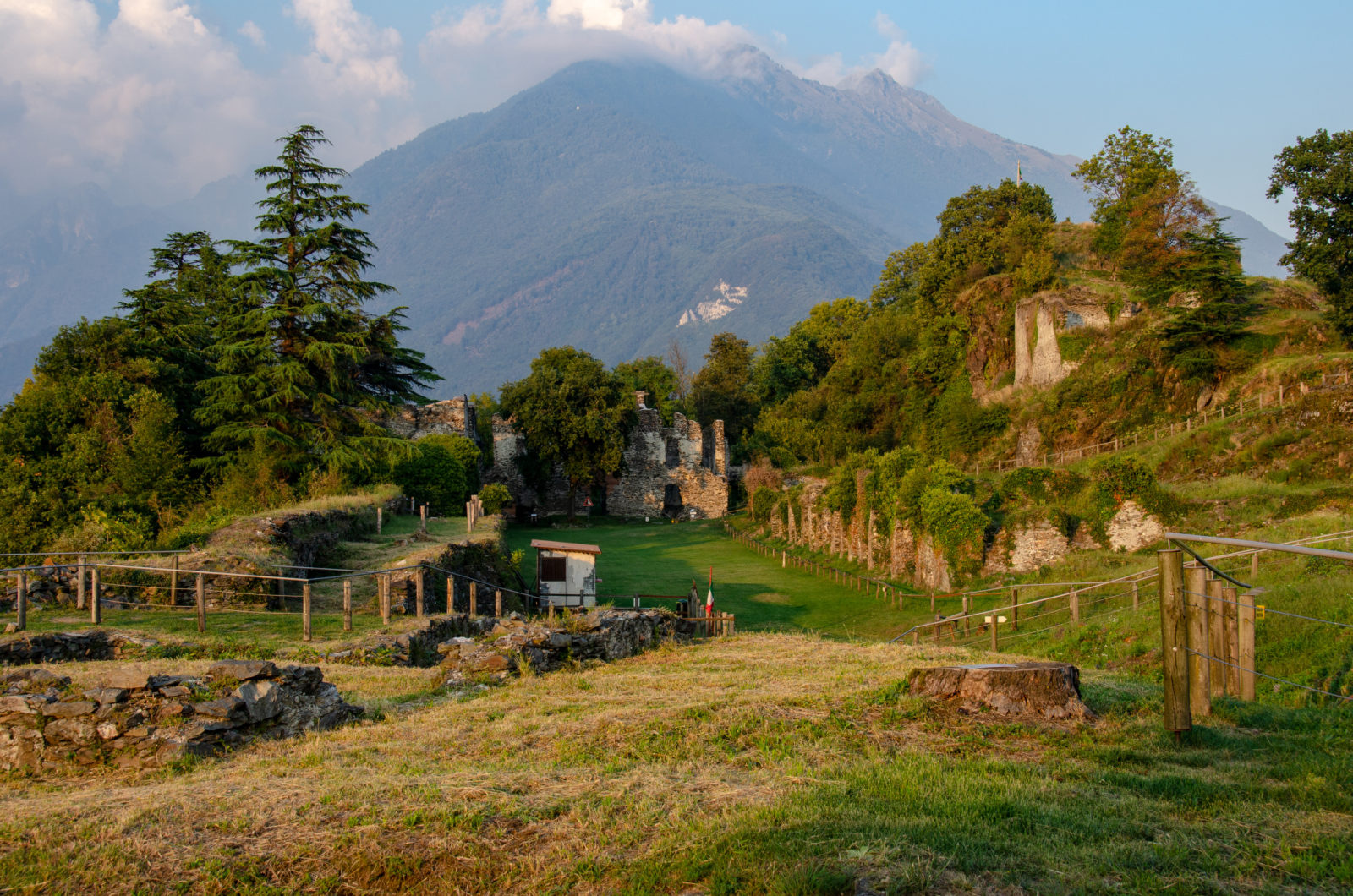 The path of the Forts is a pleasant itinerary surrounded by nature, which goes by the Fort Montecchio Nord and the Fort of Fuentes, thus remembering the past and the history of Colico

The walk starts at the Colico Infopoint. Following Via Pontile you will get to the lake. On the shore, you will see the green liberty-styled building with the writing “NAVIGAZIONE LAGO DI COMO”. During the centuries it has been the passage point for goods and it still is today for many travellers. Garibaldi Square, Colico’s gem with the small harbour, is on your right. Passing it, you will reach ‘Montecchio Nord Street’ and finally getting to “Via delle Torri”. Follow that street till the Inganna river and walk through the bridge in direction Forte Montecchio Nord. At the crossroads, the path follows the “Sentiero dei Forti”, as indicated by the red and white flags, which goes along the forest of Montecchio Nord up to Monteggio, a group
of farmhouses. The view enconpasses Colico plain, the Montecchio East and the lower part of Valtellina (Bassa Valtellina). Moving forward, the path then follows a dirt road that reaches the village of Erbiola. There, you will need to follow the indications for the Forte di Fuentes, crossing the Borgofrancone canal twice. From there, turn left and keep walking until Monteggiolo, following “Via Forte di Fuentes”. Once at the crossroads, you will have to proceed towards the Spanish Fort. The way back follows the same route of the going, crossing the bridge over the canal to reach the “Sentiero Valtellina”. The cycle track parallels the river Adda and arrives to “L’Ontano” beach and “Breva” Beach, which are often punctuated by colorful kitesurfs and windsurfs.

Make your experience on Lake Como even more unforgettable. Rely on the Hiking Como Lake professional...

The mills path, tracked by Cai Colico and marked with the white-red flag, follows the ancient Mills route, that starts from the church of San Bernardino and runs through the village

Enjoy Colico and its surroundings by riding a bike: here where to rent

For the ones who love to hike, at the top of the Mount Legnone you can enjoy a breathtaking view!

One of the many activities you can find in Colico: the hike to the Alpe Scoggione